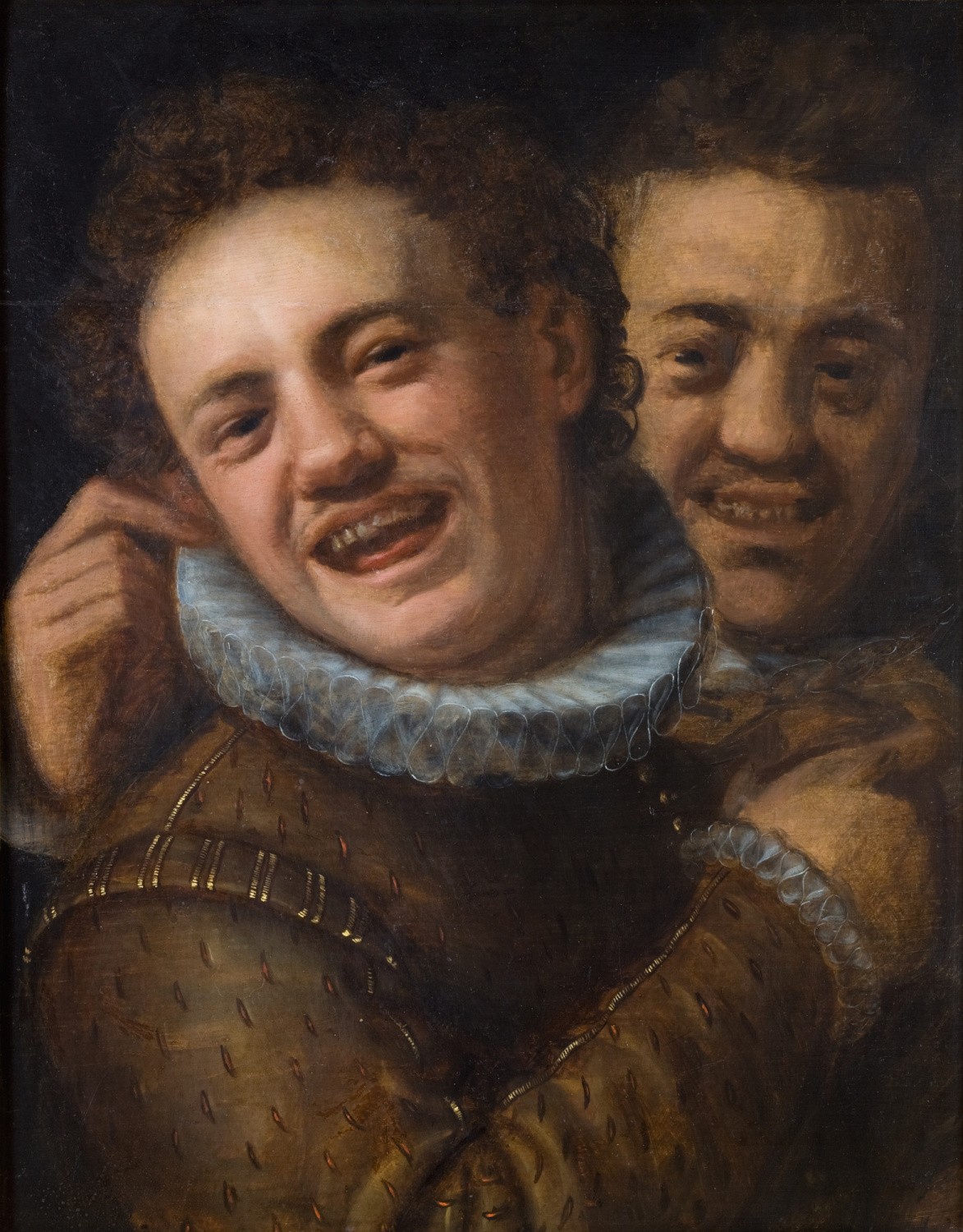 Hans von Aachen (1552 – 4 March 1615) was a German painter who was one of the leading representatives of Northern Mannerism.

Hans von Aachen was a versatile and productive artist who worked in many genres. He was successful as a painter of princely and aristocratic portraits, and further painted religious, mythological and allegorical subjects. Known for his skill in the depiction of nudes, his eroticized mythological scenes were particularly enjoyed by his principal patron, Emperor Rudolf II. These remain the works for which he is best known. He also painted a number of genre paintings of small groups of figures shown from the chest upwards, laughing, often apparently using himself and his wife as models. Von Aachen usually worked on a small scale and many of his works are cabinet paintings on copper.

The life and work of Hans von Aachen bear unique witness to the cultural transfer between North, South and Central Europe in the late 16th and early 17th centuries. After training in the tradition of Netherlandish Renaissance painting the artist moved to Italy in 1574, where he remained for about 14 years, mainly working in Venice. He returned in 1587 to his native Germany, where he took up residence in Munich in Bavaria. His final years were spent in Prague. The combination of the Netherlandish realism of his training and the Italian influences gained during his travels gave rise to his unique painting style.