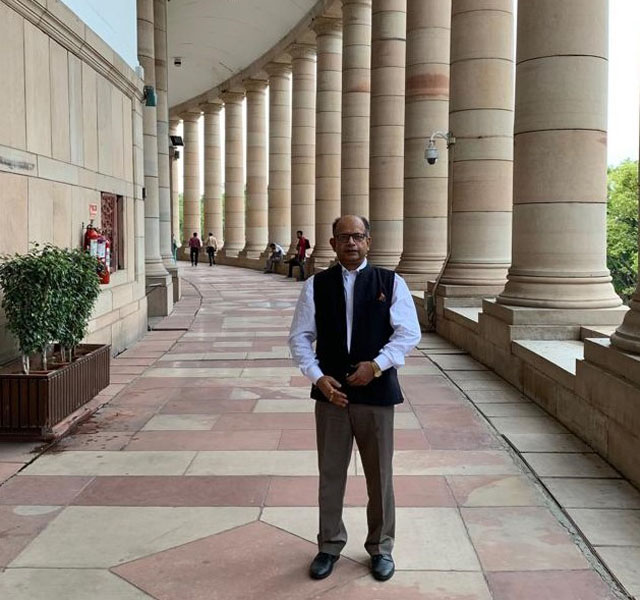 Amar Patnaik is a former Indian Audit and Accounts Service (IA&AS) officer under the Controller & Auditor General (CAG) of India and former Principal Accountant General (PAG) of Sikkim, Odisha, West Bengal, and Kerala. He opted for voluntary retirement, nine years before completion of his service and joined Biju Janata Dal in the presence of party president and CM Naveen Patnaik on 29 August 2018. Since 28 June 2019, he is the member of the Parliament of India representing Odisha in the Rajya Sabha and general secretary of the BJD Parliamentary Party office, the upper house. He heads the IT-Wing and is also a spokesperson of Biju Janata Dal.

Patnaik is an academic and author, and is a regular columnist in several leading newspapers and digital platforms. Currently, he practices law in various courts and tribunals, particularly the NCLTs, NGT, the Electricity Regulatory Authorities etc. He advises clients on privacy, data protection, technology and corporate and government affairs.