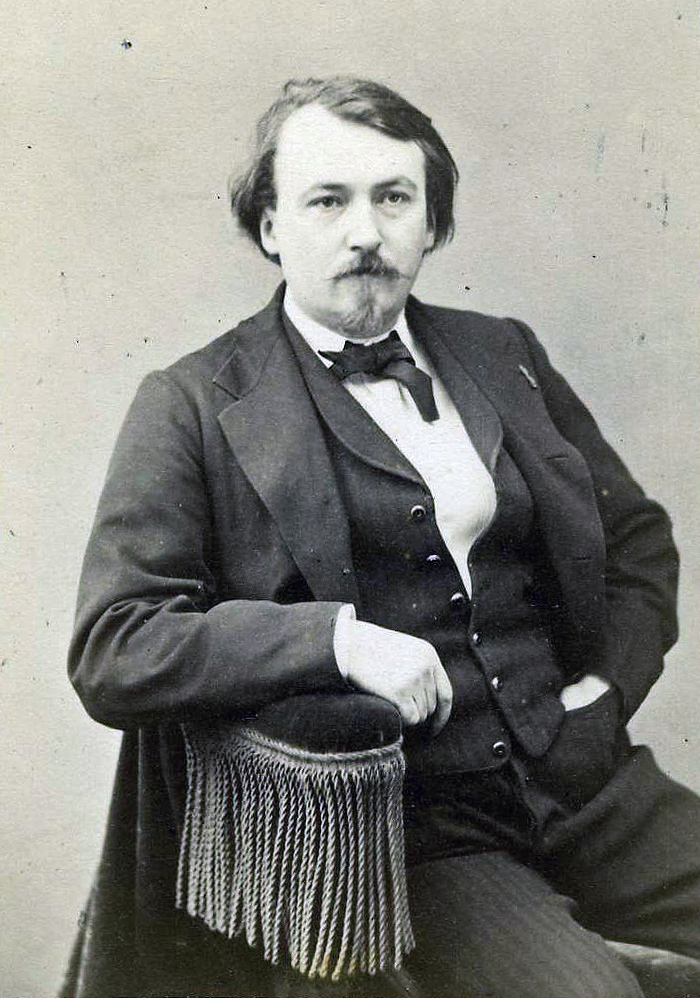 Paul Gustave Louis Christophe Doré ( , , ; 6 January 1832 – 23 January 1883) was a French artist, as a printmaker, illustrator, painter, comics artist, caricaturist, and sculptor. He is best known for his prolific output of wood-engravings, especially those illustrating classic books, including 241 illustrating the Bible. These achieved great international success, and he is the best-known artist in this printmaking technique, although his role was normally as the designer only; at the height of his career some 40 block-cutters were employed to cut his drawings onto the wooden printing blocks, usually also signing the image.

In all he created some 10,000 illustrations, the most important of which were "duplicated in electrotype shells that were printed ... on cylinder presses", allowing very large print runs as steel engravings, "hypnotizing the widest public ever captured by a major illustrator", and being published simultaneously in many countries. The drawings given to the block-cutters were often surprisingly sketch-like and free. Provided by Wikipedia
Showing 1 - 6 results of 6 for search 'Doré, Gustave', query time: 0.03s Refine Results
1
Loading...
Gustave Doré : twelve comic strips
by Doré, Gustave, Doré, Gustave, Doré, Gustave
Published 2015
Call Number: Loading...
Located: Loading...
Inhaltsverzeichnis