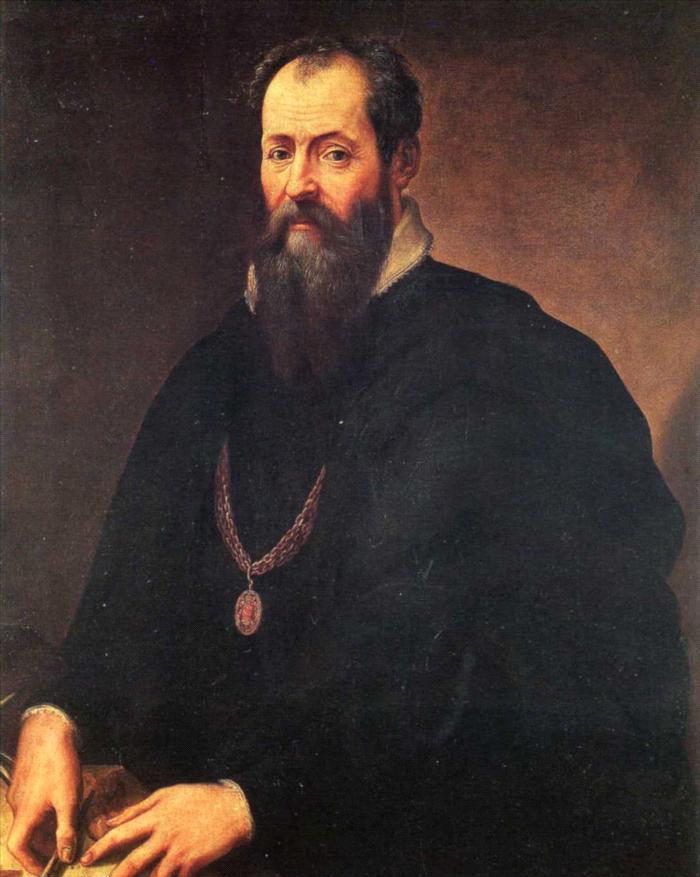 Giorgio Vasari (, also , ; 30 July 1511 – 27 June 1574) was an Italian Renaissance Master, who worked as a painter, architect, engineer, writer, and historian, who is best known for his work ''The Lives of the Most Excellent Painters, Sculptors, and Architects'', considered the ideological foundation of all art-historical writing, and the basis for biographies of several Renaissance artists, including Leonardo da Vinci and Michelangelo. Vasari designed the ''Tomb of Michelangelo'' in the Basilica of Santa Croce, Florence that was completed in 1578. Based on Vasari's text in print about Giotto's new manner of painting as a ''rinascita'' (rebirth), author Jules Michelet in his ''Histoire de France'' (1835) suggested adoption of Vasari's concept, using the term ''Renaissance'' (rebirth, in French) to distinguish the cultural change. The term was adopted thereafter in historiography and still is in use today. Provided by Wikipedia
Showing 1 - 3 results of 3 for search 'Vasari, Giorgio', query time: 0.02s Refine Results
1
Loading...
Die Lebensbeschreibungen der berühmtesten Architekten, Bildhauer und Maler
by Vasari, Giorgio
Call Number: Loading...